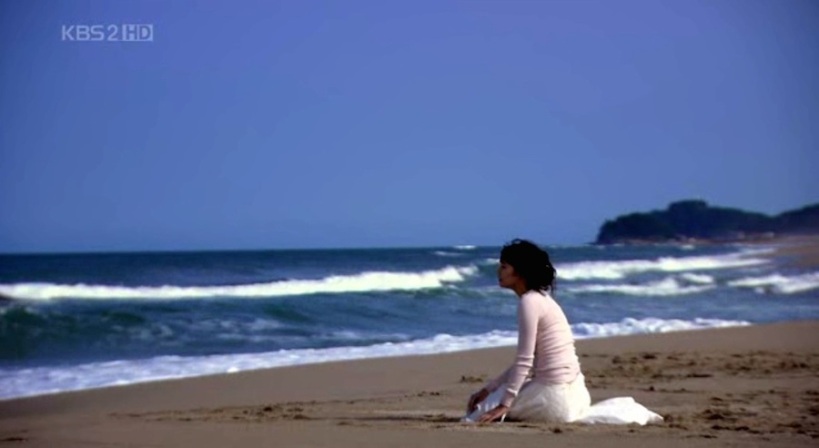 Today’s question is brought to us by Jo (the very same Jo who helped to spark off the Dear kfangurl series, no less!), who asks:

My ship has sunk (will not name which though I think it’s fairly obvious which one it is since all of k-drama news mentions it at least daily). I was able to get out of it in time – not abandoning ship per se (yes, pun very much intended), but rather, RL took over and I had little time to squee on the forums.

It was my very first ship and I would daresay, my very last. When I was at the height of shipping I was swept up in the highs and lows of it, analyzing outfits and accessories, stalking social media, hanging on to every word said in interviews, the works. I fiercely believed in the possibility of them. Even wrote a fanfic (yes, that bad). But thank goodness work picked up and other real life duties kicked in that, by the time one of them was confirmed to be dating, I had about 2-3 days to accept it.

So why write? It is sad to see my fellow forum buddies be so forlorn. They do accept the reality of it all, and it doesn’t help that once in a while someone would troll and make fun of their pain (quite frankly, the way I deal with my own residual feelings is that I avoid all pics and articles about the guy. The less I know, the better).

How do you think I can help my fellow shippers during this time? And do I continue and finish my own fanfic of the couple? (I don’t have the will to do so but people have been asking for it) I know some of them still want to read the old ship’s fanfics but, I fear that I might just fan the flames of a misguided hope.

Thank you as always! 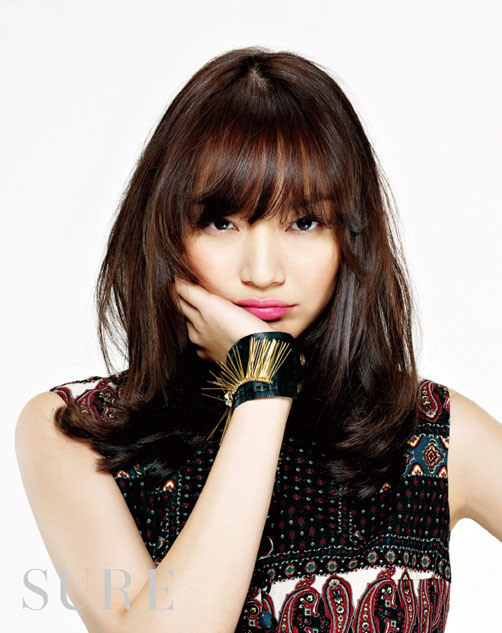 Hm.. Let’s think about this.

I’m sorry to hear that your ship sank.

I hafta admit that the closest I’ve ever come to experiencing that, is when I hoped that So Ji Sub and Gong Hyo Jin would really start dating, after I read mywebfoot’s That Far Gone (review here!), which was inspired by the Master’s Sun co-stars’ excellent chemistry on- and off-screen.

Even though I didn’t stalk forums to get news of them, I did feel just a touch disappointed when I read that Gong Hyo Jin had started dating Lee Jin Wook (the couple has since broken up).

Given that I felt a twinge of disappointment despite my admittedly very cursory interest in this ship, I can only imagine how serious shippers must feel when their ships don’t work out.

Breaking it down, I realize that there are several angles from which we should consider your situation.

The first thing I’d like to say, is to ignore the trolls, and encourage your fellow shipping friends to do the same.

Even though we see it a lot less in the k-blogosphere compared to the rest of the interwebs at large, there are a lot of nasty netizens out there, and it’s just not worth engaging with them. They get a weird kick out of upsetting people, so the best thing to do would be to disappoint them by not getting mad. 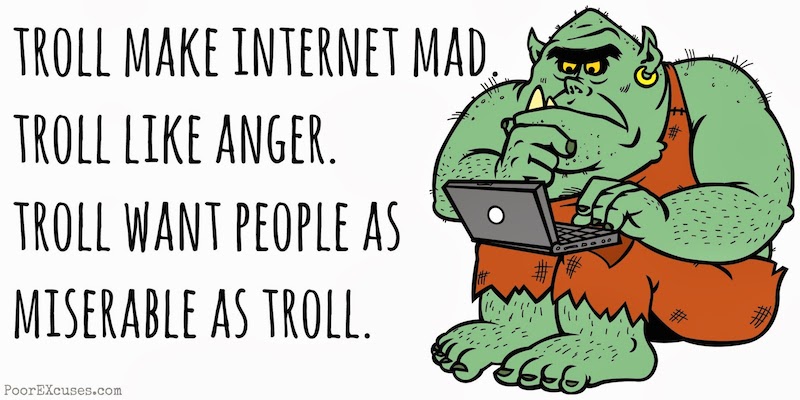 The next thing that I figure would be helpful, is to remember all over again, what you guys probably knew from the very beginning, when you boarded your ship. That the hope you entertained was simply that – a hope. And none of us have any real influence whatsoever, over who dates whom, in k-ent.

As it is in Real Life, people will date whom they want to date, even if the people around them feel that they would be much more suited to someone else.

Y’know, I once tried to introduce one of my guy friends to one of my girl friends, coz I thought they would make a super cute couple. After several failed attempts, I succeeded in creating a situation where I could introduce them and send them away to have coffee together while they waited for me to finish what I was doing. I waited for sparks to fly between them, but, nothing. Nada. Zilch. I was disappointed, sure, but really, who was I to say that they’d have a great relationship together? Eventually I lost contact with the girl, who was more of an acquaintance, but my guy friend did end up meeting and marrying a very nice girl, and they’re now proud parents of a little boy.

I guess what I’m trying to say is, you don’t have to stop shipping celebs, if shipping them makes you happy. It’s just, to keep a sense of balance about it, and to prepare for potential shipwrecks, I find that keeping this perspective helps: 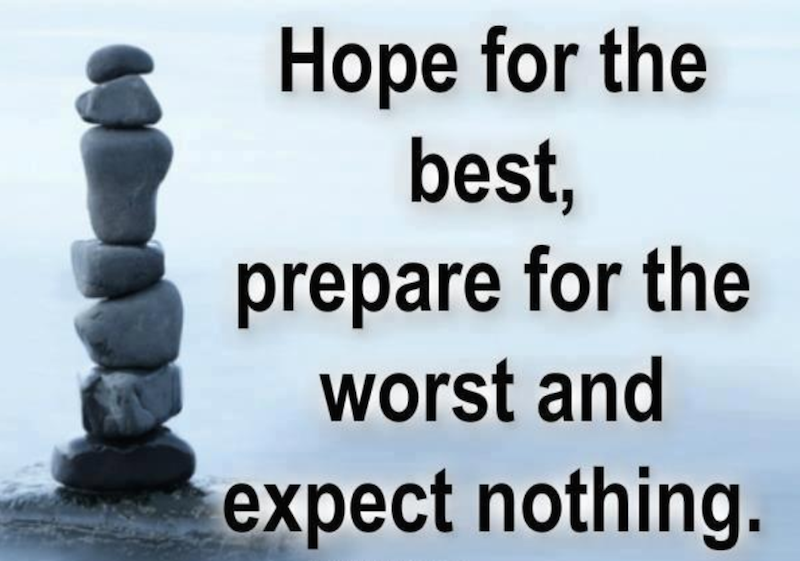 At the same time, putting this in context, your fanfic has been published chapter by chapter, and therefore, there are readers who have been paused mid-story, by this circumstance.

As a drama fan and story-lover, I can empathize with how frustrating that must feel, to commit to following a story, only to have that story abruptly put on hold. How drama fans feel, when a show is unceremoniously cut due to low ratings, must be rather similar to how some of your readers feel.

My suggestion is to think of a way forward that would give your readers closure, while allowing you to stay true to yourself.

Maybe, instead of finishing the fanfic, you could write an open letter to your readers, to explain why you won’t be finishing the fanfic, and give them the broad-stroke synopsis of the rest of your story instead? That way, you are giving them closure without forcing yourself to stay on a ship that you’re ready to leave? That’s my thought, anyway.

If you can find another way to give your readers closure while remaining true to yourself, by all means go ahead. 🙂 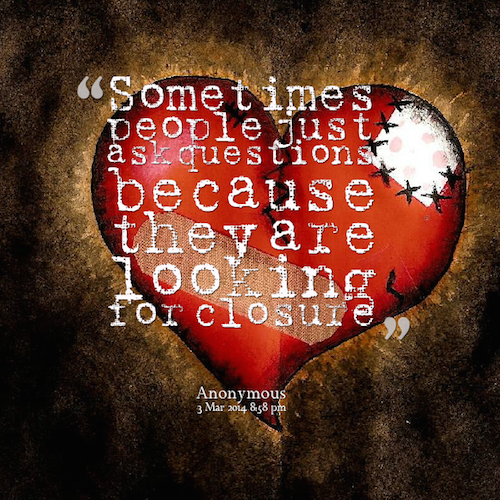 When all is said and done, I hope this experience won’t dampen your fangirl enjoyment in the k-world. Yes, sometimes there may be disappointments along the way, as you experienced this time. But with some good perspective and common sense, I do believe that fangirling can be harmless fun. 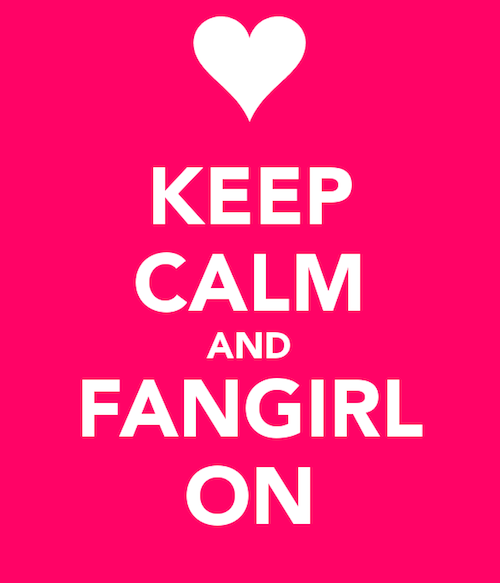 I hope that helps!

1. Dya have thoughts or advice for Jo? Share with us in the comments!

2. Do you have a question of your own? Drop me a comment here or on the Dear kfangurl page, or send me an email!

20 thoughts on “Dear kfangurl: My ship has sunk. How does a fangirl cope?” 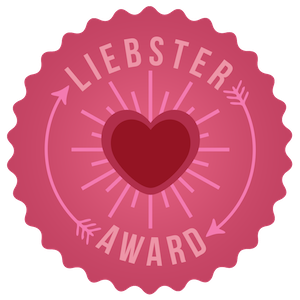