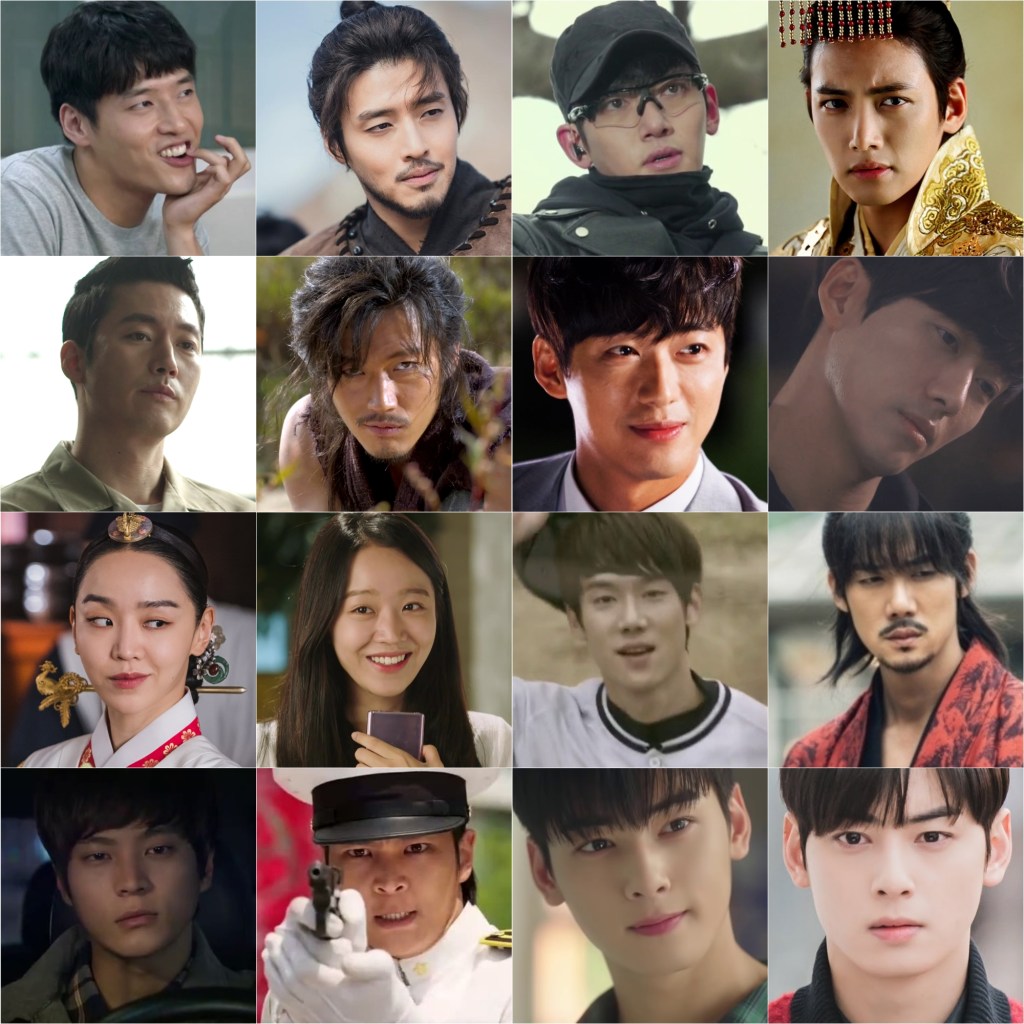 I have a Dear kfangurl question to ask! My question is whether you’ve ever had a problem watching the same actor in a different role, because you have such a strong impression of him/her in the first show you saw the actor in? Asking because I just started watching K dramas last year, and i started with highly rated ones like Crash Landing on You and Healer, where the OTPs are so smashing that I was reluctant to see the actors in other shows as it would feel to me almost like they were cheating on their original OTP! Lol.

So far I haven’t “repeated” any actors besides Lee Jun Ki – I first saw him in Arang and the Magistrate and a few months later in Flower of Evil. But to me that felt ok as his performance made the two characters feel completely different. It probably helped that his Flower of Evil character was supposed to have antisocial personality disorder so has flattened emotions.

But now almost a year after watching Healer, I’m watching Park Min Young in Her Private Life and I keep getting flashbacks to her Healer performance, especially when the two characters overlap on certain traits like optimism, pluckiness and sunny smiles. It’s probably a personal quirk but I do wonder if anyone faces this issue too! For now there are so many dramas out there that I can avoid repeats of actors but soon it won’t be an option! Ha ha.

END_OF_DOCUMENT_TOKEN_TO_BE_REPLACED 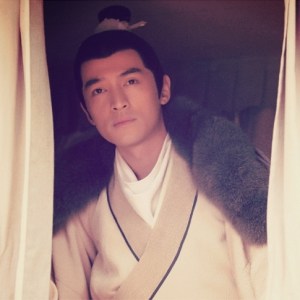 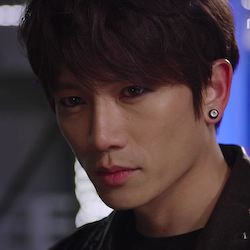 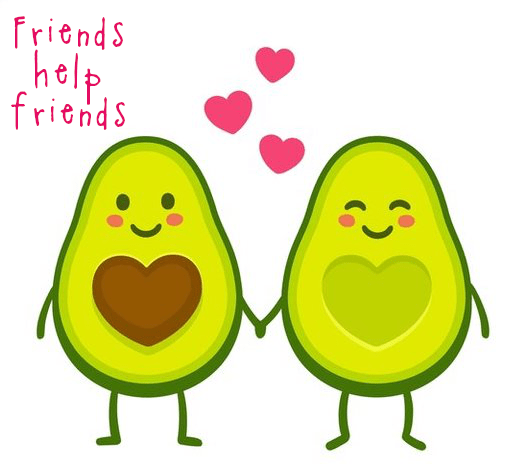 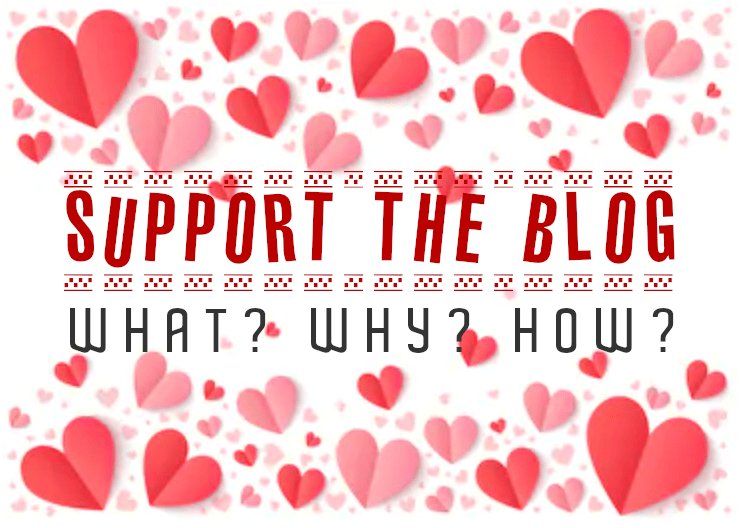 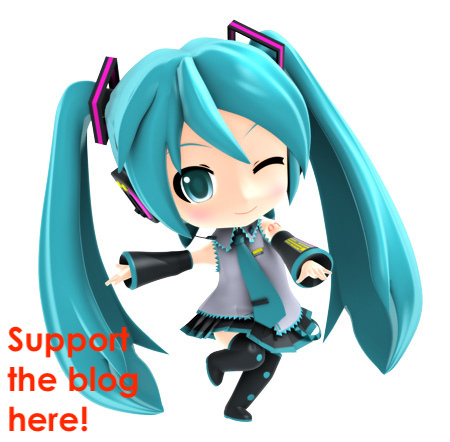 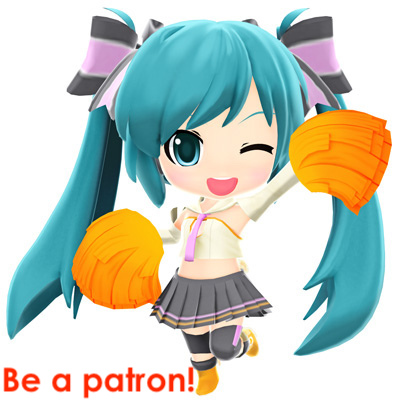 Adblocker Tier: Mad For Each Other

VIP: +My Roommate is a Gumiho 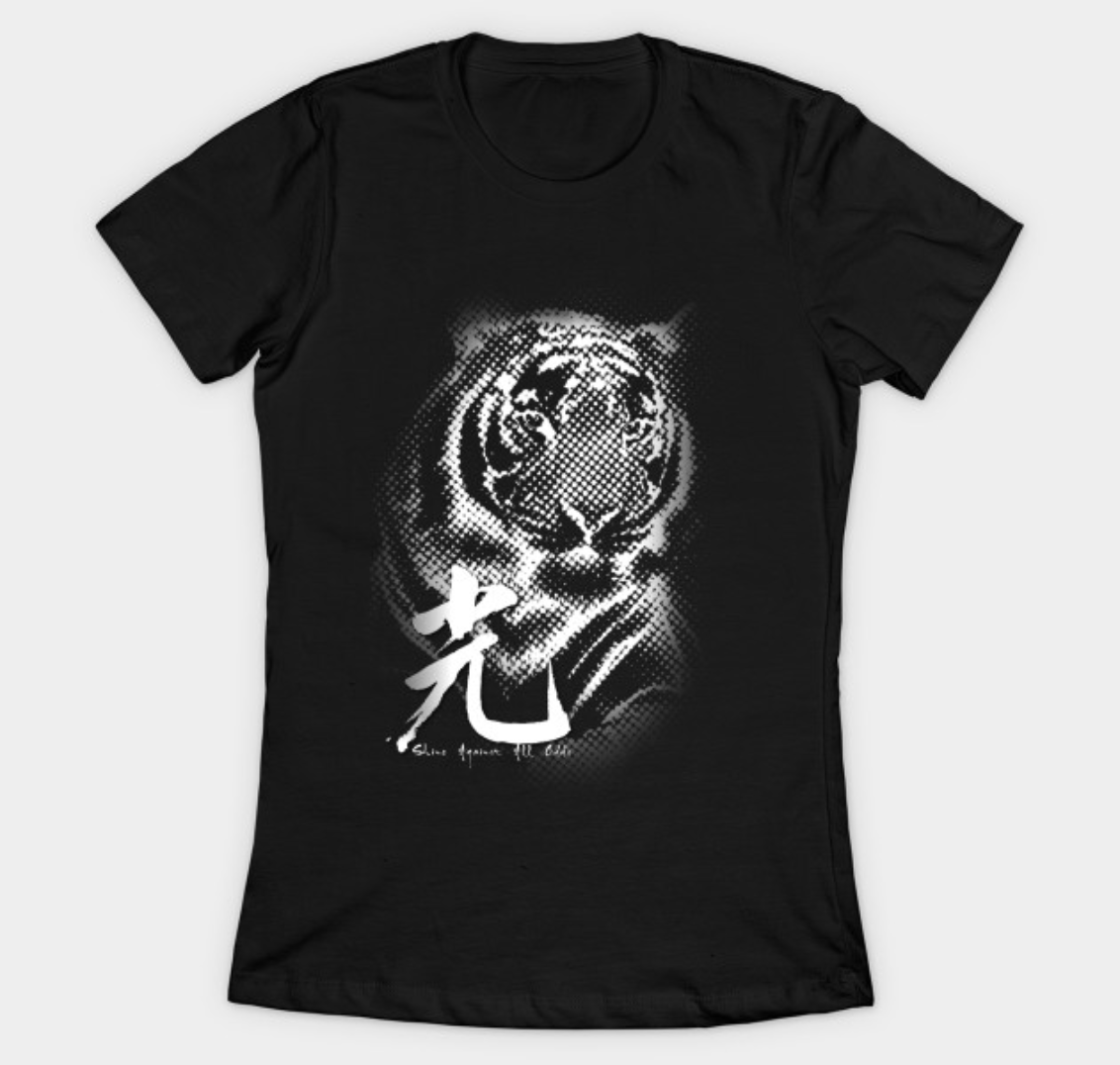 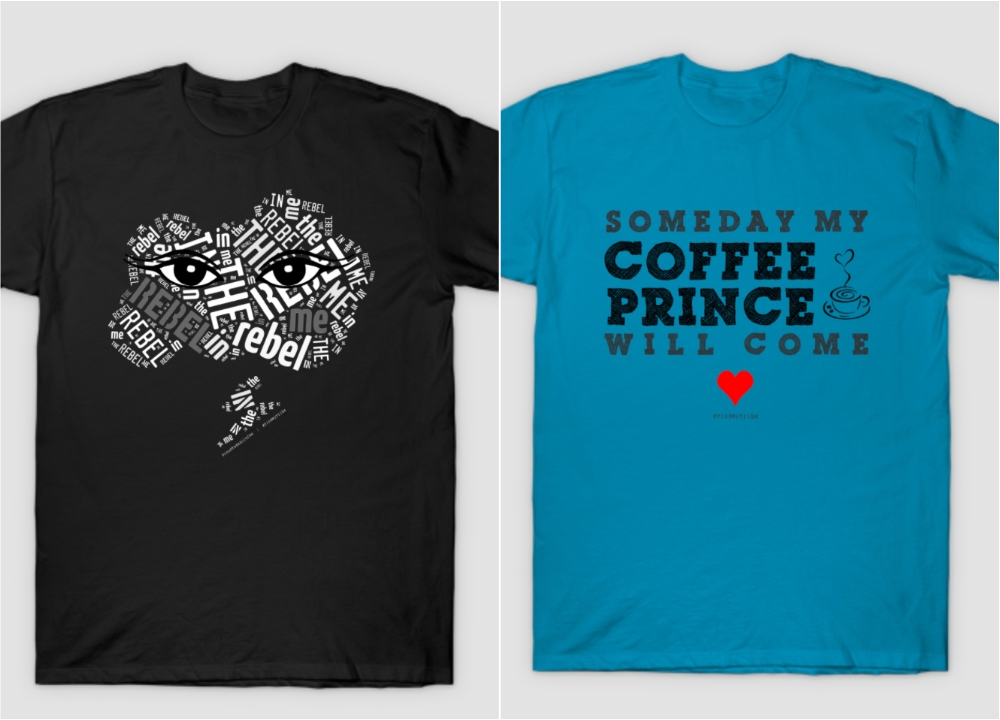 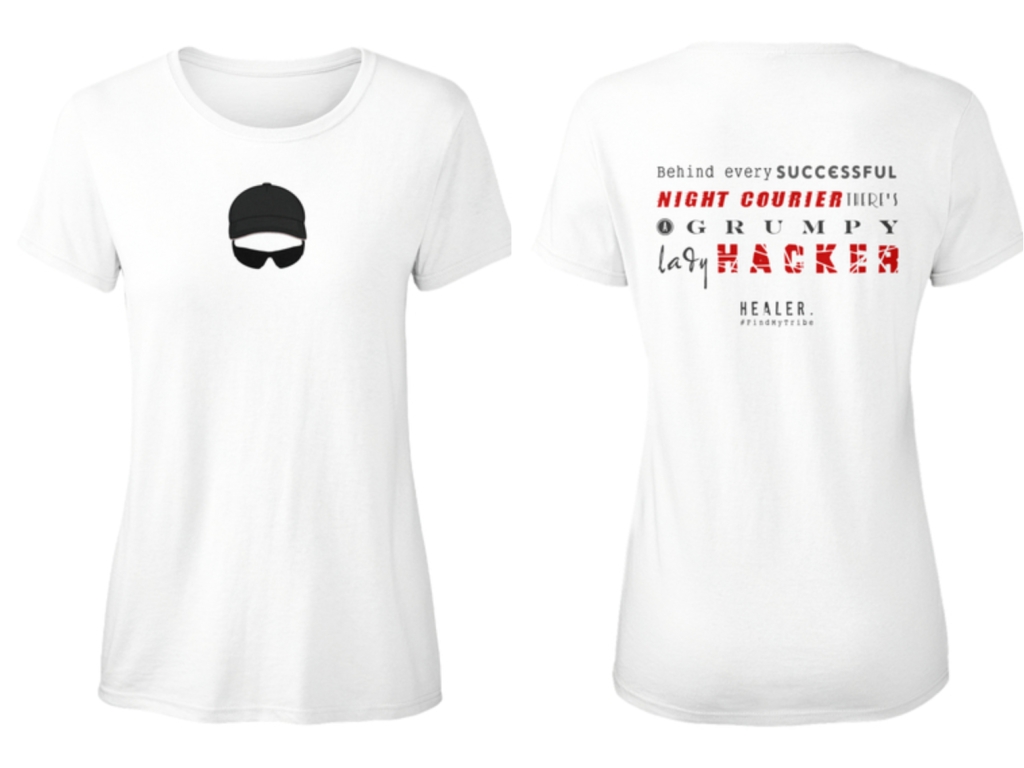 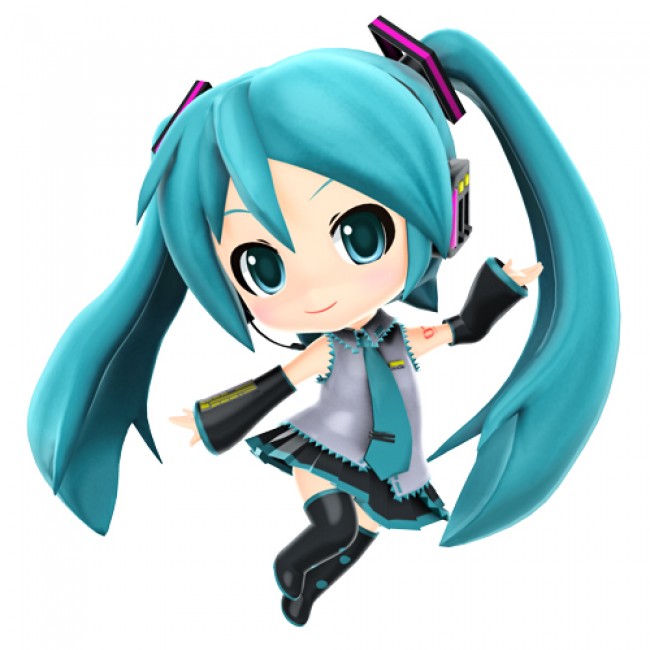 I’m on a podcast! 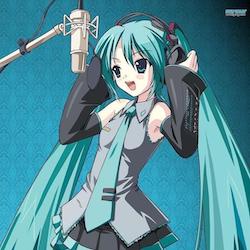 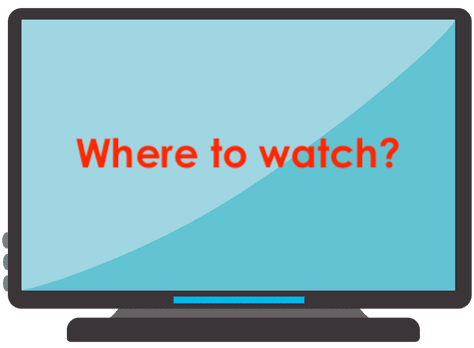 ALL ABOUT THE COMMENTING SYSTEM! 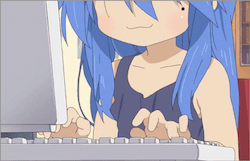 Click here to get the most out of your commenting experience! 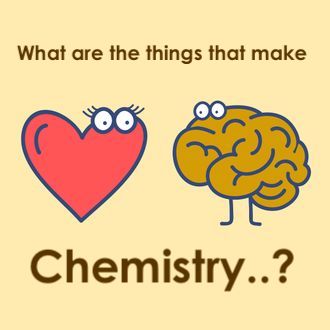 Click here to learn about what makes or breaks onscreen chemistry! 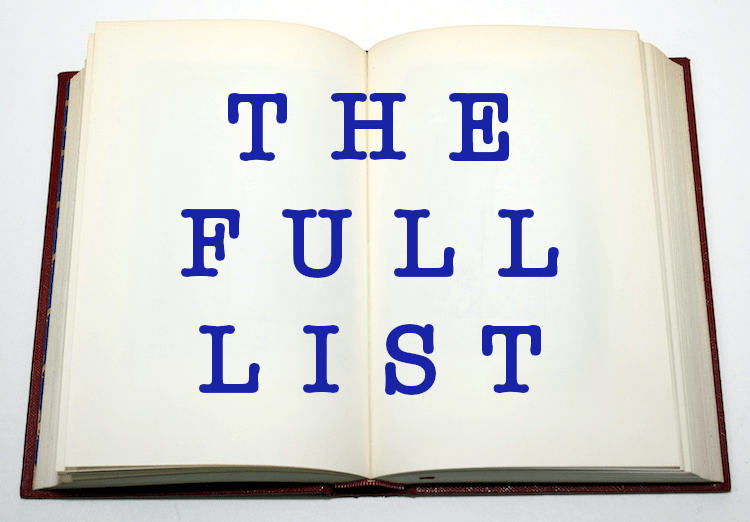 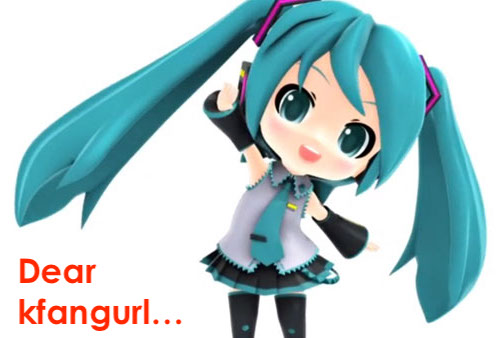 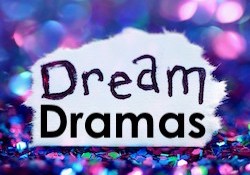